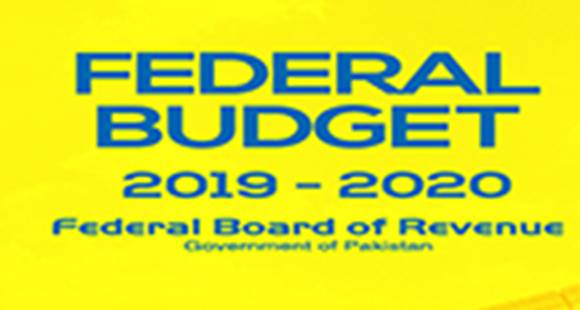 KARACHI: The government has taken harsh stance on money laundering through foreign trade and proposed 10 years imprisonment for persons involved besides confiscating consignments.

The Finance Bill, 2019 proposed Section 32C to the Customs Act, 1969 related to mis-declaration of value for illegal transfer of funds abroad.

The Finance Bill 2019, proposed to insert a new Section 32C to the Customs Act 1969; whereby, a show cause notice may be issued to any person who overstates the value of imported goods or understates the value of exported goods or vice versa, within a period of two months from the seizure of goods to seek explanation for confiscation of the goods.

As per the proposed penalties:

Such person shall be liable to penalty not exceeding two hundred thousand rupees or three times the value of goods in respect of which such offence is committed whichever is greater;

and such goods shall also be liable to confiscation; and upon conviction by a special judge he shall further be liable to imprisonment for a term not exceeding ten years and to a fine which may extend up to one million rupees; and shall also be liable to forfeiture of property involved in money laundering or property of corresponding value in accordance with the provisions of the Anti-Money Laundering Act, 2010 (XIV of 2010).