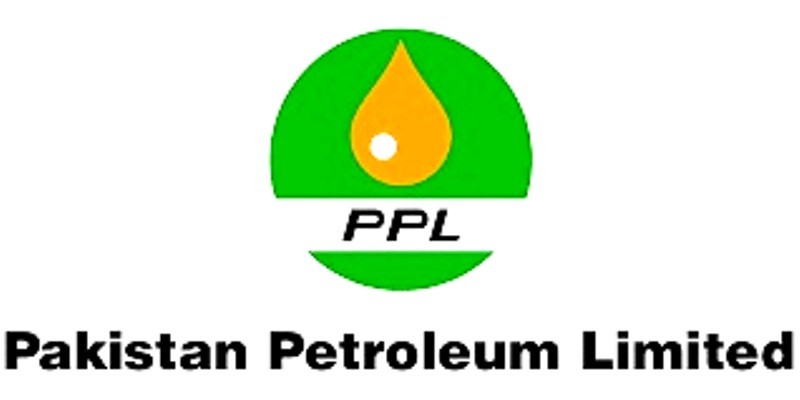 KARACHI: Pakistan Petroleum Limited (PPL) has announced major discoveries of hydrocarbons in Sindh and Blochistan, according to notifications received by Pakistan Stock Exchange (PSX) on Monday.

The PPL said that the well was spud on October 6, 2019 to test the hydrocarbon potential of B and Intra B sands of the Lower Goru Formation, as primary and secondary objectives, respectively. The well was successfully drilled to a depth of 11,854 ft. Based on the wireline logs and the drilling results, a Modular Dynamics Testing was done against the promising zone in the B and Intra B sands.

Upon the completion of the well, B sand zone was perforated, which flowed 28.6 million standard cubic feet per day of gas with 152 barrels per day (condensed) water at a flowing well head pressure of 3,116 pounds per square inch at 44/64” choke size.

In another notice, the PPLC disclosed that the company had made a hydrocarbon discovery in the first exploratory well, Margand X-I in Margand Block, Blochistan, that is operated by the company which holds 100 percent working interest there in.

The well was spud on June 30, 2019 to a measured dept of 4,500 meters inside Chiltan Limestone. Based on the wireline logs, Modular Dynamics Testing was done which proved the presence of hydrocarbons.

Accordingly, a Drill Stem Test was done in the Chiltan Limestone, during which the well flowed a maximum 10.7 million cubic feet per day of gas at 64/64 inches choke size at a flowing well head pressure of around 516 pounds per square inch with 132 barrels per day liquid. The nature of the liquid is being investigated. However, the well has the potential to flow at higher rates after an acid stimulation job.

The company said that it was the first gas discovery in the Kalat Plateau and it had opened a new sub-basin for further hydrocarbon exploration.

The discovery is the result of Company’s aggressive strategy of exploration of the frontier basins in order to open new avenues for hydrocarbons exploration and production in the province of Balochistan.

The discovery will add to the company’s hydrocarbon reserves and will contribute in reducing the gap between the supply and demand of oil and gas in the country through exploitation of indigenous resources.