A spokesman of Federal Board of Revenue (FBR) said that over 7.1 million sticks of illegal cigarettes had been confiscated during the period under review.

The spokesman said that the FBR had issued instructions to field formation of Inland Revenue and Pakistan Customs to accelerate their efforts against smuggled and non-duty paid cigarettes.

The FBR chairman issued instructions to both the field formations in this regard.

In the anti-smuggling efforts to prevent movement of illegal cigarettes the Intelligence and Investigation of Inland Revenue had conducted 65 operations. In these operations, the IR authorities confiscated 44.827 million sticks of cigarettes worth Rs95.51 million. Out of these amount the authorities had recovered Rs2.2 million and remaining amount was in litigation before the court.

The FBR chairman had directed the tax authorities to expand the anti-smuggling operation across the country.

The customs authorities have been issued special instructions for enhancing vigilance at sea ports, air ports and dry ports to prevent smuggling of illicit cigarettes.

The spokesman said that the customs authorities had recovered huge quantity of non-duty paid cigarettes on the basis of information.

The spokesman further said that in order to avoid misuse auction process, the FBR had imposed complete ban on auction of confiscated cigarettes. 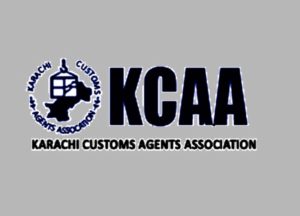