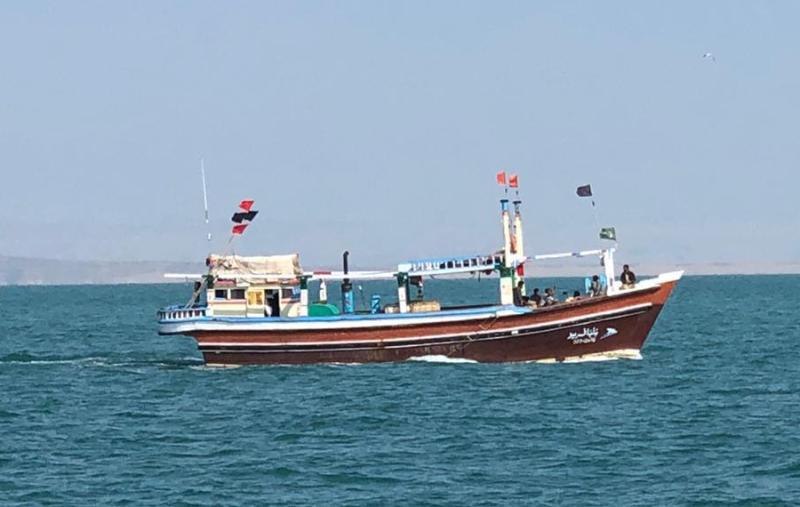 The officials said that Pakistan Customs Preventive Marine Section had conducted an operation against smugglers near Gwadar.

The customs authorities intercepted two boats in deep waters for search, which resulted in discovery of 22,000 liters of Iranian diesel oil, which was meant to smuggle into Pakistan.

The total value of diesel oil has been estimated at Rs2.1 million.

The customs authorities seized the diesel oil as well as both the boats. The value of seized boats has been estimated at Rs30 million.

The preventive officials said around 32.1 million worth diesel oil and boats were seized in the operation.