KARACHI: Business community has praised Prime Minister Imran Khan for issuing directives to the authorities for focusing on tax reforms, simplification of tax laws and plugging loopholes in existing tax system, a statement said on Sunday.

He said that it is heartening that Prime Minister is equally concerned with the tax reforms for accelerated growth. He said that understanding of Prime Minister in this regard shows his deep insight on the issues that are impeding economic growth with great attachment to the business community of Pakistan.

He further stated that the Prime Minister has rightly taken up the issue of reforms in tax regime. The structure of taxation in our country is regressive, with indirect taxes accounting for major of total federal government tax collection.

Tax collection is also disproportionate; industry being overburdened with tax payment of more than 60 percent against about 20 percent size in GDP. The present tax structure is complex because of overlapping jurisdictions with different laws and frequent policy changes through on almost daily basis by issuance of instructions, clarifications, changes in rules, CGOs, STGOs, ITGOs.

The income tax, GST on goods, customs duties, federal excises is collected by the FBR while GST on Services is collected by provincial Revenue Boards/Authorities which also fragments Pakistan into five business market economies.

The withholding tax regime of over 65 in numbers is also problematic and businessmen have been made withholding agents to deposit the tax for FBR.

The President FPCCI said that the tax returns should be simplified and easily understandable particularly for SMEs and make it single page document. The present system requires almost all the tax returns filing persons to have further burden of associating the service charges of tax consultants and lawyers due to complicated tax operating system.

He also informed that he has already written letter to Prime Minister for considering various suggestions on required tax reforms including complex Income Taxation to change to Flat Rate Taxation, taxation system to induce investments, multiple sales tax to change to single stage sales tax across the Board with exemptions on food, live saving drugs, educational instruments. Further the low rate Custom duties without additional custom duties, regulatory duties are answerable to impeding connived smuggling, mis-declaration. The Appellate tax system should be converted into independent tax judicial system in conformance with the requirement of constitution to increase the trust of businessmen in the taxation system.

Mian Nasser Hyatt Maggo said that taxpayers bill of rights, protection of businessmen against retaliations by tax officials and accountability of tax officials should constitute fundamental to the requirements of tax reforms. The FPCCI has been demanding withdrawal of discretionary powers vested with the tax officials to avoid their misuse as presently FBR has become show-cause generating machinery for existing taxpayers, as are being informed to us at large.

He stated that to wipe-out corruption there is need to improve automation in tax system and develop local software and Apps with simplified system so that interaction of human resource should be reduced and strengthening of information technology system can combat issuance of connived bogus sales tax refunds which not only affect government revenue but also damage business community credibility and trust.

Mian Nasser Hyatt Maggo the President of the federation of Pakistan chambers of Commerce and Industry appreciated that a very good move has been done by present government by separating tax policy unit under Ministry of Finance and not under revenucracy adjustment methods of FBR who are only making tariff rate adjustments and making changes in statutes on compulsions due to observations of High courts and Supreme courts during budgetary exercises.

He said that may be this year the budgetary exercise if is done by tax unit in Ministry of Finance may lead to compliance with directives of Prime Minister on tax reforms.

Tags: Federation of Pakistan Chambers of Commerce and Industry FPCCI 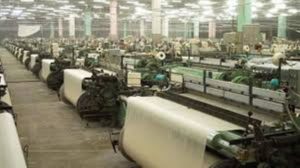 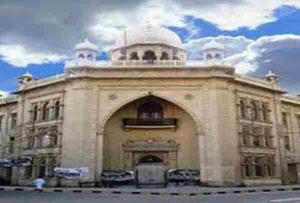 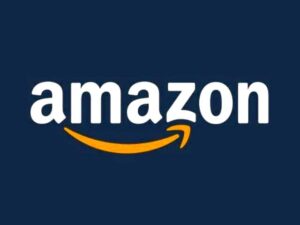