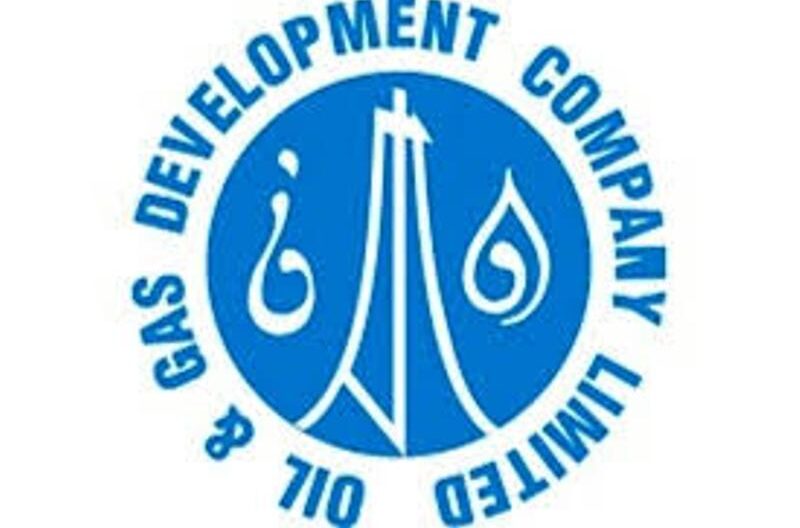 KARACHI: Oil and Gas Development Company Limited (OGDCL) on Friday announced discovery of natural gas from its well located in the province of Balochistan.

In a communication sent to Pakistan Stock Exchange (PSX), the company – as 100 percent operator – informed that it had discovered gas from its exploratory well Kakhirud X-1 located in District Musa Khel, Balochistan Province.

The structure of Lakhirud X-1 was drilled and tested using OGDCL in-house expertise. The well was drilled down to the depth of 3000 meters. Based on logs data, the well was tested at rate of 2.5 million standard cubic feet per day (MMSCFD) of gas 18 barrels per day (BPD) of water through 32/64” choke at wellhead flowing pressure of 600 pounds per square inch (Psi) from Mughal Kot Formation.

“The discovery of Lakhirud X-1 has opened a new avenue and would add to the hydrocarbons reserves base of OGDCL,” the company said.