KARACHI: The international oil prices have fallen by around 15 percent since the outbreak of deadly coronavirus, analysts at Arif Habib Limited said on Tuesday.

They said that the coronavirus epidemic in China has battered oil prices as WTI, Brent and Arab Light have declined by 15.8 percent, 16.3 percent and 14.5 percent, respectively since December 2019.

To recall, China is the world’s largest importer of oil and second largest consumer of oil (15 percent of total demand).

Any slowdown/extended slowdown in Chinese economic growth may lead to disruption in global oil markets with higher than expected inventories, which may trigger upwards sticky oil prices in the short run.

In accordance with the situation and expected slowdown in the Chinese economy, OPEC lowered its oil demand by 230k bpd, while the US EIA, revised down its global oil demand forecast by 378k bpd.

The situation may get worse as the outbreak is spreading globally with emerging cases in South Korea, Europe (Italy), Iran, Afghanistan and Israel.

Pertinently, several countries have temporarily closed borders with the affected countries, including Pakistan, which closed its border with Iran.

They believe oil prices in the short term will be dependent on the virus updates from China including new registered cases and death tolls. Moreover, spread of the virus to other countries and measures for combat are also expected to influence oil prices.

They analyzed the impact of oil prices on Pakistan’s macro-economy and listed sectors. 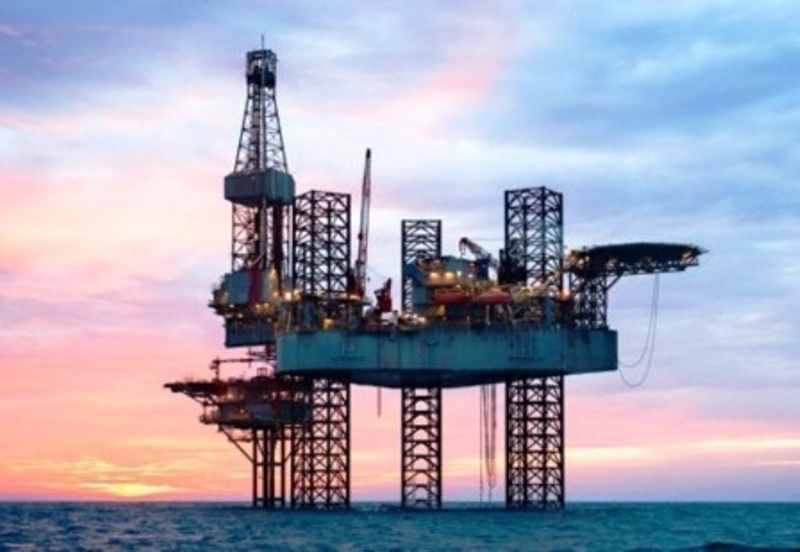 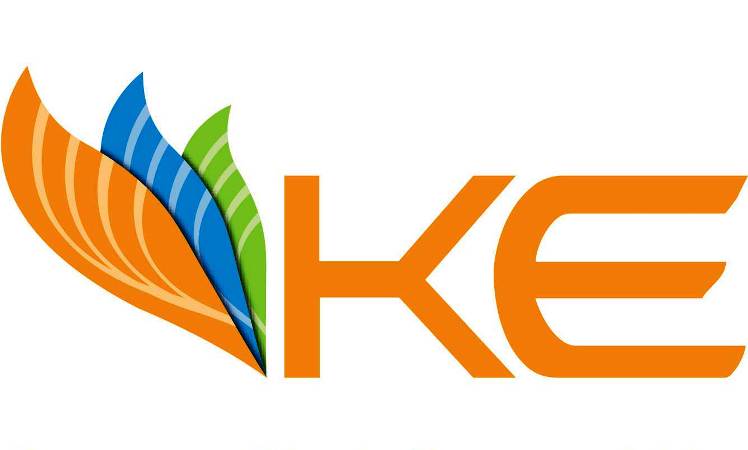 Rupee ends down 23 paisas against dollar