Car import plunges by 80% in July-December

Car import plunges by 80% in July-December

KARACHI: The import of motor cars in completely built unit (CBU) condition fell by 80 percent due to deterrence created against misuse of facility.

The import of motor car recorded at $31.67 million in first half (July – December) 2019/2020 as compared with $156.43 million in the corresponding period of the last fiscal year, according to statistics released by Pakistan Bureau of Statistics (PBS).

The significant decline in car import has been attributed to government check against misuse of facility granted to overseas Pakistanis.

The commercial import of motor car is not allowed in Pakistan. However, overseas Pakistanis are allowed to bring motor car under three different ways including personal baggage, transfer of residence and gift schemes.

Last year the government brought changes to these schemes and customs clearance of imported cars under these schemes only through payment made out of foreign exchange, which should be verified by banking system.

Recently, the ministry of commerce through a SRO issued on December 30, 2019 amended in payment system for clearance of imported cars under which local resource could be utilized in case of shortage of payment due to enhancement of exchange rate fluctuation or enhancement in duty rate etc.

The import of motor cars in Completely Knocked Down (CKD) condition also fell by 46 percent during first half of current fiscal year.

The import of CKD motor cars declined to $228.98 million in July – December of current fiscal year as compared with $426.4 million in the corresponding period of the last fiscal year.

The decline in import of CKD motor cars was due to higher prices in the domestic market due to massive depreciation of local currency. 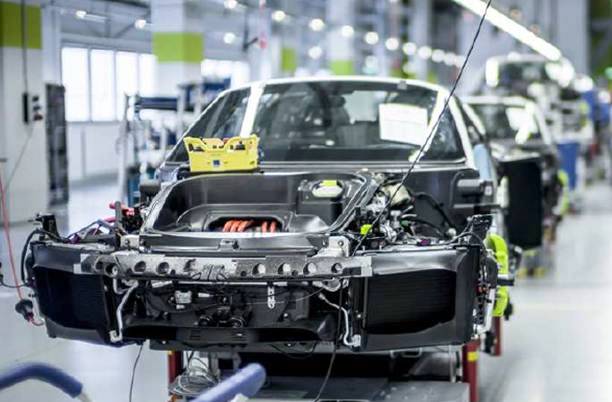 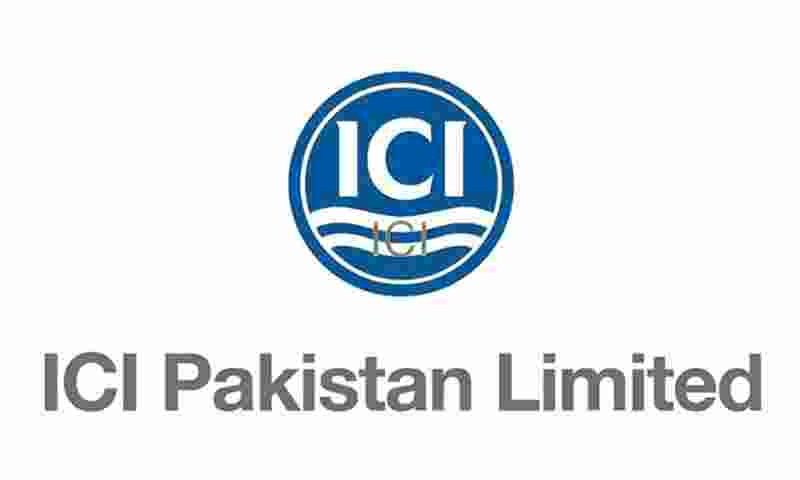