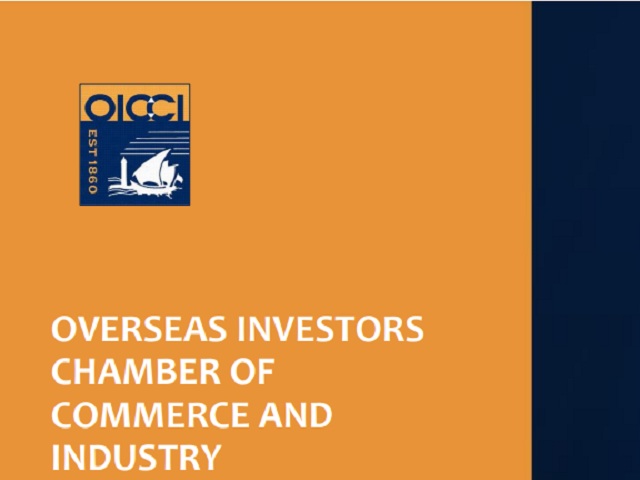 KARACHI: Foreign investors operating in the country have appreciated the significant improvement in the foreign exchange remittance processing time and in growing engagement of the State Bank of Pakistan (SBP) leadership with the key stakeholders.

The Overseas Investors Chamber of Commerce and Industry (OICCI), released the results of their latest annual Remittance Survey 2021, conducted amongst foreign investors, who are members of OICCI. This annual survey was conducted during May 2021 to measure the progress made during the past one year in terms of facilitating foreign remittances.

Commenting on the key findings of the survey, Irfan Siddiqui, OICCI President highlighted that foreign investors have also highly appreciated the numerous Ease of Doing Business initiatives by SBP during the past one year, considering significant negative impact of Covid 19 on the business environment, especially for medium and small businesses, who were also the customers of many of OICCI members. SBP’s modernization initiative, inter-alia, enabled over 2/3rd of the respondents to track on-line their remittance application.

OICCI is a research based organization which conducts numerous surveys on matters affecting foreign investors in Pakistan and shares key findings with relevant Government authorities to facilitate existing and potential foreign investors.

The over 200 members of OICCI belong to 35 countries and collectively contribute about one third of the tax revenue of the country and are the largest group of investors in Pakistan annually for past many years. In the last nine years OICCI members have invested over US$ 18 billion in expanding their footprint in Pakistan.

This survey was initiated in 2018 following concerns raised by foreign investors about the delays in the remittances to different foreign parties, their HQ and suppliers.