KARACHI: The State Bank of Pakistan (SBP) has informed the International Monetary Fund (IMF) that initial results from the reform program are encouraging.

SBP Governor Dr. Reza Baqir told a delegation of IMF led by the Director Middle East and Central Asia Department, Jihad Azour on Thursday. He was accompanied by the IMF Mission Chief to Pakistan, Ernesto Ramirez Rigo; Resident Representative of IMF for Pakistan, Ms. Teresa Daban Sanchez; and Special Assistant to the Director of the IMF’s Communications Department, Olga Stankova. The delegation also met with senior management of the SBP.

The SBP governor said that the earlier volatility in the exchange market and associated uncertainty had subsided and confidence was slowly improving.

“Inflation had risen due to the economic imbalances accumulated from previous years but inflationary pressures were expected to recede in the second half of the current fiscal year.”

Nevertheless, the governor emphasized that these were the early stages of the reform process and it was essential to sustain the reform momentum and to keep policies focused on securing stability and promoting sustainable and shared growth.

He noted that Pakistan has embarked on its home-grown economic reform program and said that he looked forward to a continuing fruitful partnership with the IMF and other stakeholders in the international financial community to support this reform program.

He observed that the transition to a market-based exchange rate system, building foreign exchange reserves, and bringing down inflation were key elements of the SBP’s reform program to restore financial stability and lay the foundations for sustainable and shared growth.

In his discussions with the SBP, Azour shared his views on how central banks in the region were responding to the challenges being faced by them particularly with regard to capital flows, the role of technology, and the role of central banks in economic management, amongst other areas.

Azour looked forward to a continuing partnership with the State Bank. 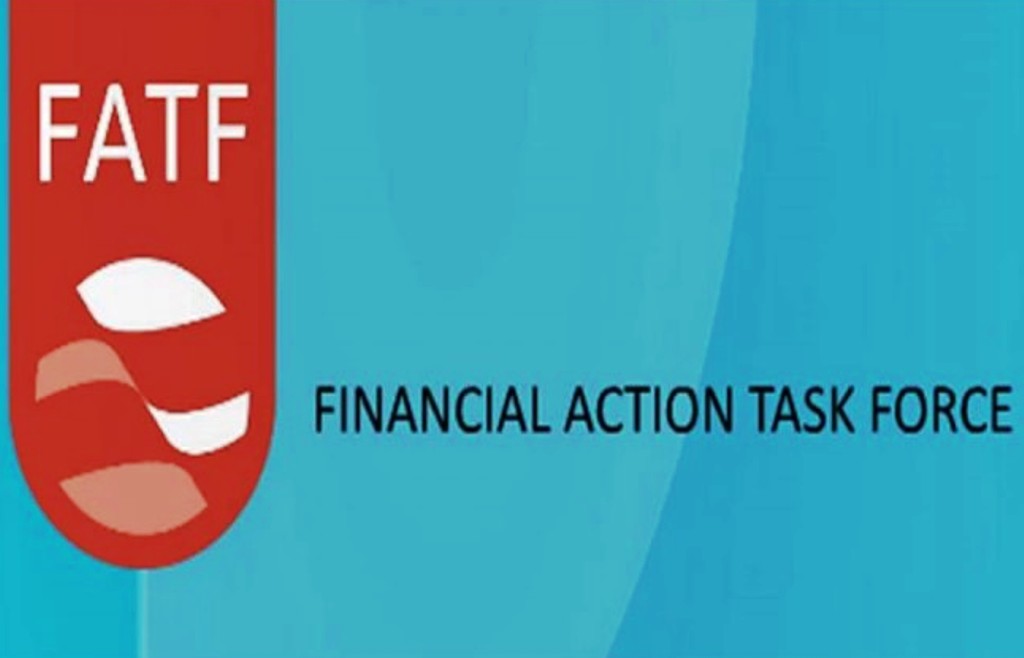 Weekly Review: market likely to trade in green on stability