KARACHI: The Pak Rupee gained 18 paisas against the dollar on Tuesday owing to improved supply of the foreign currency and current account remained in surplus during the first seven months of the current fiscal year, dealers said.

The rupee ended Rs158.89 to the dollar as compared with the previous day’s closing of Rs159.07 in the interbank foreign exchange market.

The dealers said that the market had witnessed improved supply of the foreign currency during the day that was sufficient to meet import and corporate demands.

Besides, they said that the current account of the country remained in surplus during the first seven months of the current fiscal year.

They said that the improved inflows of workers’ remittances and export receipts would help the local unit to make further gains in coming days. 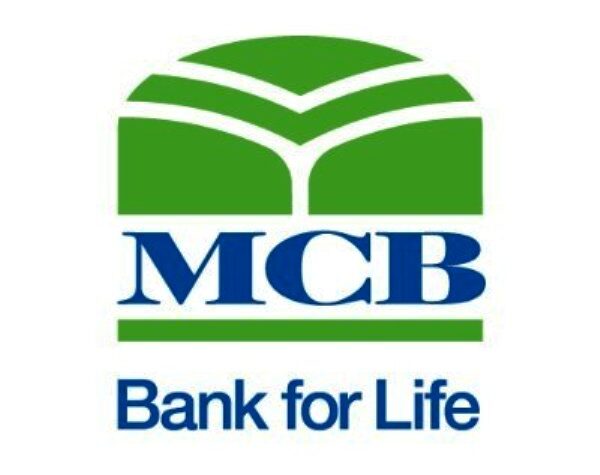 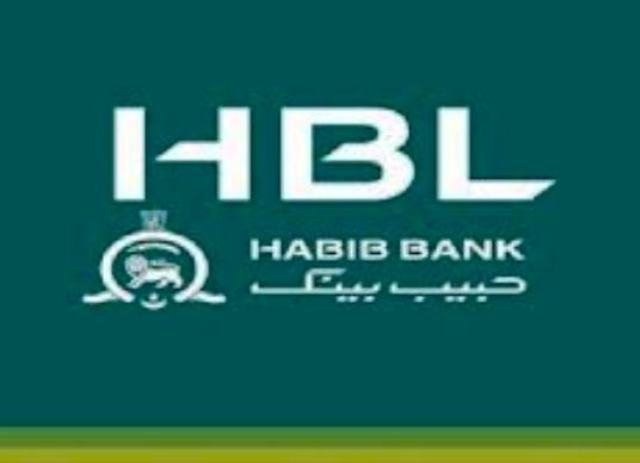 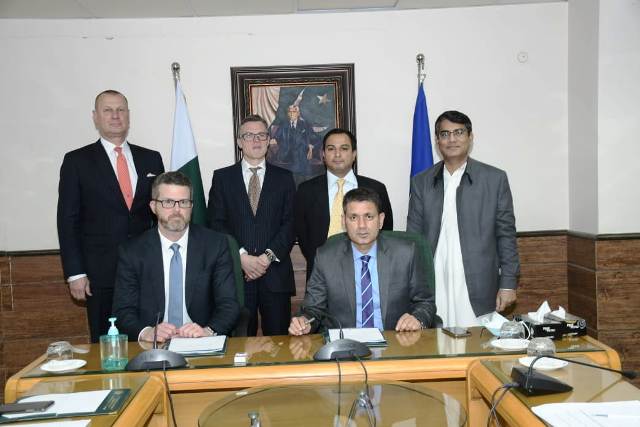 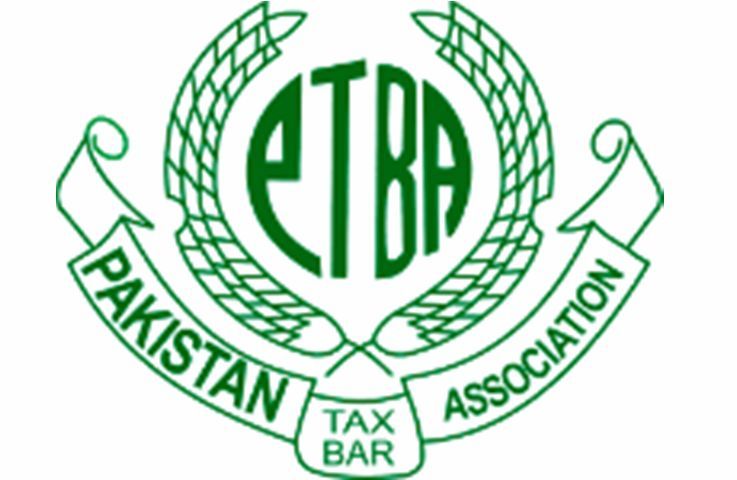