The benchmark KSE-100 index of Pakistan Stock Exchange (PSX) closed at 45,048 points as against previous day’s closing of 44,978 points, showing an increase of 71 points.

Analysts at Arif Habib Limited said that the market traded in a narrow range between -198 points and +155 points, closing the session +71 points.

Main board scrips have largely been in consolidation and today was no different. Banking sector stocks inched up with particular interest in UBL, especially by the end of session.

Stocks that contributed significantly to the volumes include FNEL, UNITY, BYCO, TRG and WTL, which formed 47 percent of total volumes. 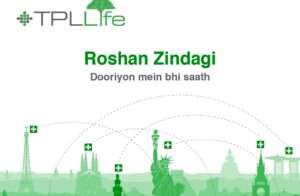 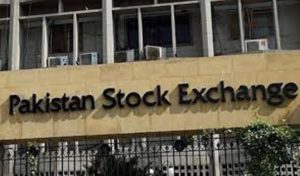