ATL is published every financial year on the March 01 and is valid up to the last day of February of the next financial year, the FBR said.

The appearance of ATL has become more important following amendment introduced through Finance Act, 2019 under which 100 percent additional tax has been imposed on certain transactions by persons not appearing on the ATL.

The FBR in an official memorandum said that previously the law provided for the concept of a non-filer and stipulates higher withholding rates for the same which were adjustable at the time of filing of income tax return.

This tax regime had created a misconception that a non-filer can go scot free by choosing not to file income tax return.

The measure was meant to increase the number of filers, however over time the focus shifted to raising additional revenue only.

The measure had not achieved the desired results as the previous regime did not provide for any legal framework to ensure filing of return by such non filers.

In order to remove the aforesaid misconception, the concept and the term of ‘non-filer’ is being abolished from the statute, wherever occurring.

A separate Schedule has introduced to specifically provide a legal framework for punitive measures for persons not appearing on ATL and to ensure filing of return by such persons.

The main attributes of this scheme are as under:-

— Persons whose names are not appearing on the ATL will be subjected to hundred percent increased rate of tax.

— The withholding agents will clearly specify the names, CNIC or any other identification of such persons in the withholding statement so that legal provisions to enforce return can come into effect.

— Where the person’s tax has been deducted or collected at hundred percent increased rate and the person fails to file return of income for the year for which tax was deducted, the Commissioner shall make a provisional assessment within sixty days of the due date for filing of return by imputing income so that tax on imputed income is equal to the hundred percent increased tax deducted or collected from such person and the imputed income shall be treated as concealed income. 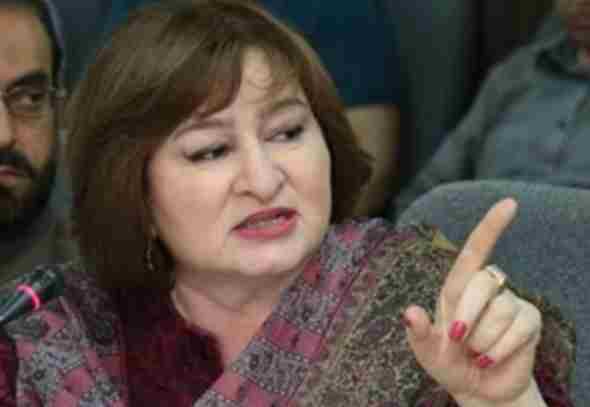