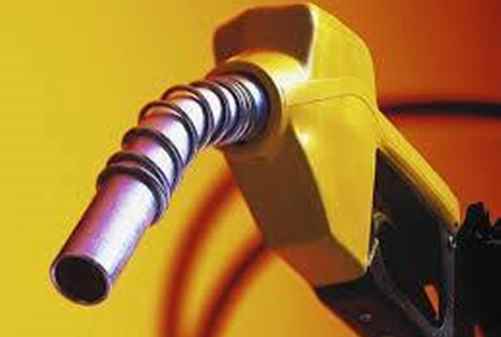 ISLAMABAD: The unit price of imported POL products fell by 46 percent during first five months (July – November) of the current fiscal year, yet the retail petrol price increased by 35 percent during the period under review.

According to Pakistan Bureau of Statistics (PBS) the import of POL products fell by 16.51 percent to $1.815 billion during first five months of the current fiscal year as compared with $2.17 billion in the same period of the last fiscal year.

At one end where import payment for finished petroleum produces fell by 16.51 percent the quantity of same products has increased by 54.42 percent during the period under review.