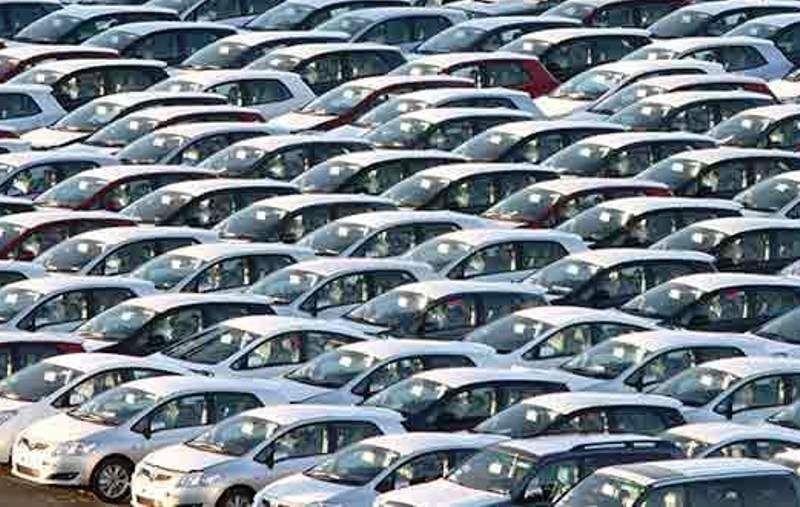 KARACHI: The import of motor cars has increased by 180 percent during first two months of current fiscal year due to normalization of life after lifting of corona lockdown.

The import of motor cars was at $26.53 million during July – August 2020 as compared with $9.46 million in the corresponding period of the last year, showing an increase of 180 percent.

In the past these scheme were grossly misused and the government while taking strict action imposed restriction that clearance of motor vehicles would only be allowed on payment of duty and taxes out of those amount which was remitted into Pakistan with evidence of banking channels.

The import of motor vehicles in completely built units (CBU) including motor cars recorded an increase of 151 percent to $47.18 million during first two months of current fiscal year as compared with $18.76 million in the same period of the last fiscal year.