ISLAMABAD: Economic Coordination Committee of the Cabinet (ECC) on Wednesday decided to impose ban on export of wheat and related products in order to control prices in the local market.

Adviser to Prime Minister on Finance and Revenue, Dr. Abdul Hafeez Shaikh, chaired the meeting of the ECC.

A report on the wheat situation in the country was presented in the ECC by Ministry of National Food Security and Research.

It was briefed during the meeting that adequate stocks of wheat are available in the country to cater for the needs of the population.

“The recent hike in prices of wheat and wheat flour is also a point of concern. The ECC decided to impose a ban on export of wheat/wheat flour and also asked that a meeting of National Price Monitoring Committee may be convened to suggest measures to control the price hike trend of ‘Roti’ and other wheat products in the local market with the cooperation of the provincial governments,” said a statement.

The difference in Urea import price and approved dealer transfer price for NFML dealers has been estimated at Rs.937.92 million; NFML has also been directed to ensure enforcement of this price through coordination with provincial governments.

The ECC allowed PIA Corporation Limited to make a re-appropriation in its already approved budget of Rs.24 billion for the upgradation of in-flight entertainment (IFE) system of its fleet for 8 Boeing-777 aircrafts. The project will cost Rs.700 million.

It was also briefed during the meeting that the measures will improve the occupancy of the airline to 80 per cent from the current level of 70 per cent.

The ECC endorsed the decision of the Governing Council of Pakistan Bureau of Statistics to change the base of price statistics from 2007-08 to 2015-16.

The new base 2015-16 of price statistics has the following features:

Introduction of population weight based on recent Population Censes 2017.

Computation of indices based on Weighted Geometric Mean.

Introduction of consumption quintiles instead of income quintiles.

It was also decided that for the purpose of comparative analysis, the old series of 2007-08 will continue to be published for another year along with the new series of 2015-16.

On the summary moved by Ministry of Commerce and Textile, it was decided that the scrap slag, ash and residues containing metals, arsenic or their compounds (containing mainly Aluminum under PCT 2620.4000) may be moved from Appendix-A (Banned Items) to Appendix-B (Restricted Items) of the Import Policy Order, 2016.

However, in order to forestall the chances of import of hazardous waste, the import may be subject to the following conditions:

(i) Importable only by industrial consumer having recycling facilities, subject to NOC from Ministry of Climate Change and duly certified by provincial Environmental Protection Agency (Federal EPA, in case of Islamabad Capital Territory).

(ii) Provision of a pre-shipment Inspection Certificate and consent of Focal Point of Basel Convention from the country of export to the effect that the waste/scrap is non-hazardous as defined in the Basel Convention.

(iii) The imported consignments of the registered recycling plants shall be cleared from seaport only.

The ECC also considered and approved the notification of Minimum Indicative Prices (MIP) of tobacco for year 2019-20.

As per section 8 of the Pakistan Tobacco Board Ordinance 1968, the MIP for different grades of various types of tobacco are to be notified by the Federal Government.

The ECC also allowed that new PCT codes, as created in the Pakistan Customs Tariff through the Finance Act, 2019, may also be incorporated in SRO 693(I)/2006 dated 01.07.2006 so that levy of additional customs duty collected on those parts of Sport Utility Vehicles (SUVs) of engine capacities 1001cc to 1500cc and 1501cc to 1800cc which have been localized, may be appropriately accounted for under separate PCT codes.

The report on National Poverty Graduation Programme of US $ 82.60 million was also submitted for compliance of the ECC by the Secretary, Economic Affairs Division. 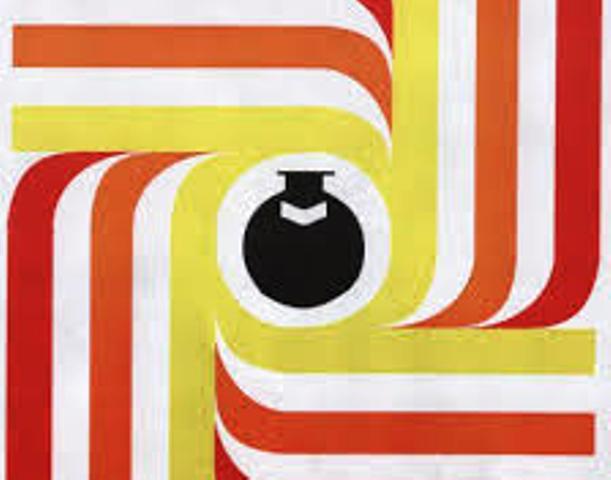 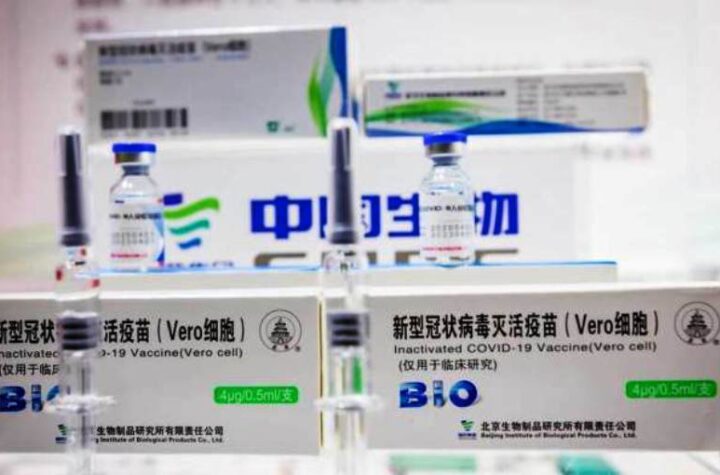 What is ‘start up’ under income tax ordinance?