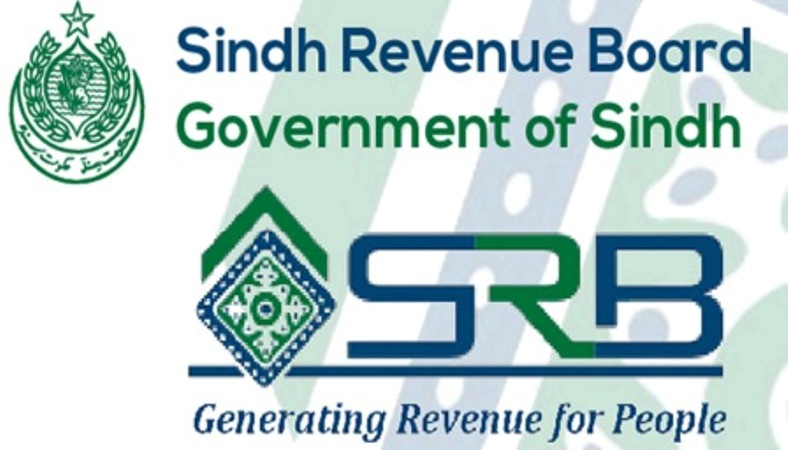 KARACHI: Sindh Revenue Board (SRB) on Friday said that input tax credit for resident taxpayers receiving services from resident outside is available with certain condition.

The provincial revenue body said that the SRB-registered service recipients who receive taxable services from a foreign service provider (not registered with SRB) shall be entitled to claim input tax credit if:

(i) such SRB-registered person receives the taxable services against an invoice issued by that foreign service provider;

(ii) pays, to the foreign service provider, the consideration for the services so received by the resident service recipient; and

(iii) e-deposits the amount of Sindh sales tax, on such services in Sindh Government’s head of account “B-02384” in the prescribed manner.

The SBP said that a question had arisen whether input tax credits were admissible [where not otherwise inadmissible under the provisions of the Sindh Sales Tax on Services Act, 2011(Act-2011) or the rules/notifications issued thereunder] against an invoice issued by such a non-resident service provider who is resident outside Pakistan and does not hold Sindh Sales Tax Registration Number (SNTN). Also, in case it is admissible, the question is that what shall be the procedure in this regard.

The SBP further said that as regards the procedure for input tax credit claims, the resident SRB-registered person (service recipient, in this case) shall e-deposit (in Sindh Government head of account “B-02384” in the prescribed manner) the amounts of Sindh sales tax on such services as are received by him from a foreign service provider (not registered with SRB) against the SNTN of the service recipient himself.

(i) his own (resident SRB-registered service recipient) name and SNTN in the column “Particulars of Buyer”; and

For claiming input tax credit, he shall enter corresponding entries in Annex-A of his Form SST-03 and shall also declare the “Non-creditable input”, if any, in the relevant column of such Annex-`A’.

The invoice of the foreign service provider and the associated documents, including the document of evidence of payment of consideration through banking channel, shall form a part of the prescribed records for the purposes of section 26(1) of the Act-2011 and the rules made thereunder including rule 29 of the Rules-2011.