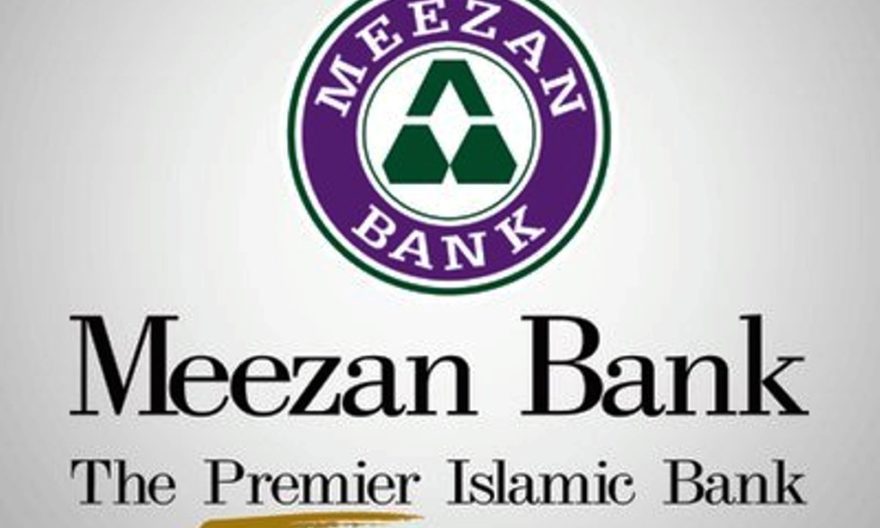 KARACHI: The Board of Directors of Meezan Bank in its meeting, held on May 05, 2020 approved the financial statements of the Bank for the quarter ended on March 31, 2020.

The bank maintained its deposit base at Rs 928 billion with market share of more than 6 percent in the banking industry. Meezan Bank is the 6th largest bank in Pakistan with a network of 774 branches in 231 cities, complimented with a comprehensive array of digital services, including Internet Banking, Mobile App and other Alternate Distribution Channels for delivery of seamless Shariah-compliant banking services to its customers across Pakistan and around the globe.

The bank’s net spread grew by 66 percent primarily due to higher volume of average earning assets and higher underlying Policy Rate while the Bank’s non-funded income grew by 64 percent mainly due to higher foreign exchange income and gain on sale of securities of Rs 680 million.

Administrative and other operating expenses increased to Rs 7.1 billion from Rs 5.5 billion in corresponding period last year primarily due to costs associated with opening of 98 new branches since March 2019.

The bank’s financing portfolio decreased slightly from December 2019 mainly due to overall slowdown in economic activity and repayment of seasonal financing. Recognizing stresses in certain sectors of the economy due to the COVID -19 outbreak, an additional General Provision of Rs 1 billion was approved by the Board against any potential non-performing financings, bringing the Bank’s non-performing financings coverage ratio to 147 percent – the highest in the banking industry while its infection ratio, at less than 2 percent is one of the lowest in the industry.

The bank has taken several initiatives to safeguard the health of its employees, their families and its customers during the current pandemic, including activation of Business Continuity Plans, deployment of almost 70 percent Head Office staff to work from alternate sites or from the safety of their homes and mandatory use of face masks at all times in all its premises so as to minimize the risk of exposure to the disease.