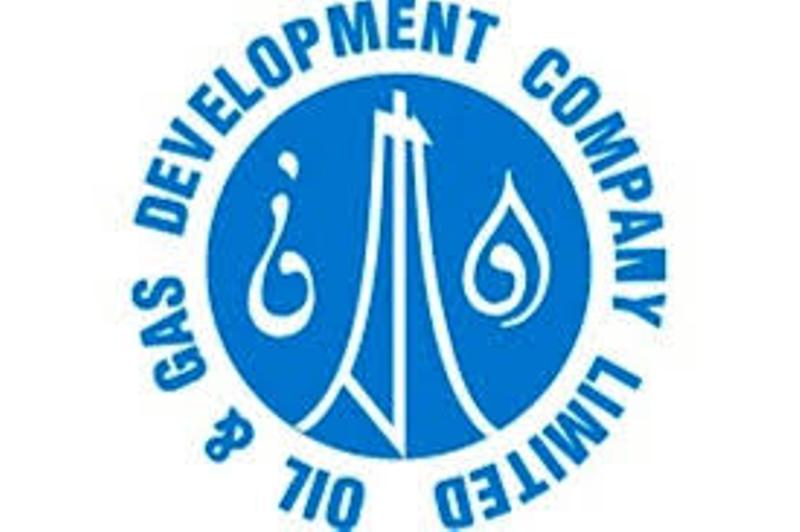 KARACHI: Oil and Gas Development Company Limited (OGDCL) on Monday announce financial results and declared over 15 percent decline in annual profit mainly because of lower sales during the year.

In its financial results submitted to Pakistan Stock Exchange (PSX), the company declared Rs100 billion after tax profit for the year ended June 30, 2020 as compared with Rs118.38 billion in the preceding financial year, showing a decline of 15.52 percent.

The company has recognized 8 dry wells in FY20 compared to 2 wells in FY19.

Nashpa production stats are likely to sustain over 2 years at 15-16k bopd.

The company is all set to bid for new blocks which are expected to be auction by this year end.

OGDC has received Rs6.5bn from Uch Power Private Limited, from the disbursements under the Pakistan Energy Sukuk-II.

In addition, the Company has also received some payments from SSGC and SNGP with average collection standing at around 70 percent.

Operating expenses of the company remained inflated in 4QFY20 due to year-end factors like some non-cash expenses and pension costs re-evaluation.