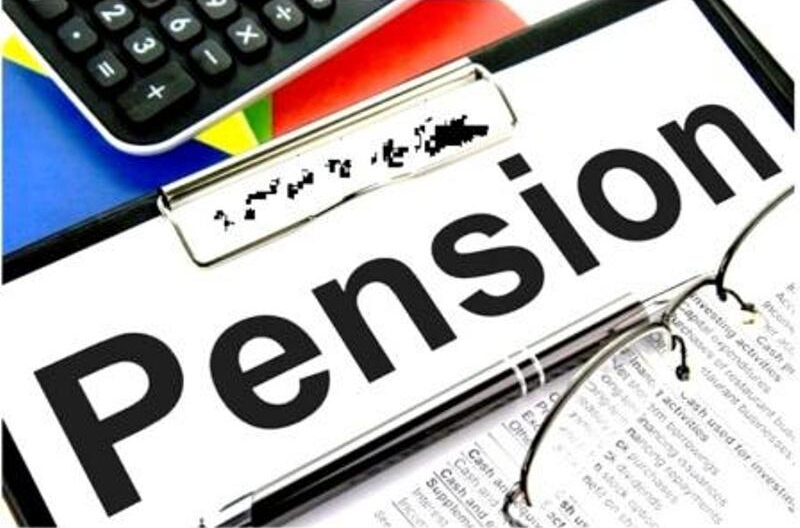 ISLAMABAD: The federal government has initiated process to evaluate and assess liabilities against retirement benefit scheme.

In this regard the ministry of finance intended to hire services of actuarial services to assess and determine the retirement benefit schemes liabilities of the federal government as on June 30, 2020, sources said on Monday.

The ministry said that the federal government at present employs around 1.36 million individuals in a number of positions. “These 1.36 million individuals are then further sub-divided between the civil government and the military. At present there are 1.8 million federal pensioners and the total pension bill is approximately Rs500 billion per year.”

It further said that the government employment is largely pensionable service in some form. The pension scheme for regular civil servants and government servants is a defined benefit schemes.

The Regular Pension system of the federal government is regulated through a number of laws, rules and regulations such as the Civil Servant Act of 1973 and the Civil Service Regulations (CSR) as well other statutory instruments.

The government recently constituted a pay and pension commission in the ministry of finance to review the existing compensation and pension system of the federal and provincial governments with a view to bring improvements therein by addressing any distortions and by aligning the systems with the international best practices.

“The commission therefore needs actuarial services to assess viability of the current pension system as well as to evaluate possibilities of creating an alternative pension system.