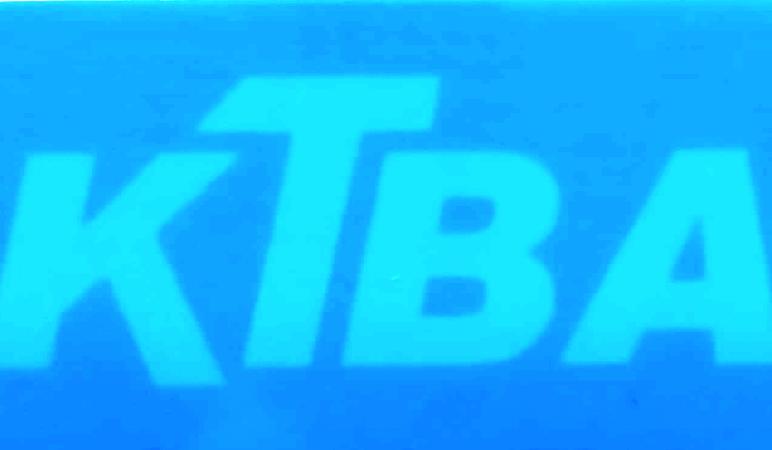 KARACHI: Tax offices are issuing notices to a number taxpayers for filing income tax returns of past years, where the taxpayers have already made compliance.

In this regard, Karachi Tax Bar Association (KTBA) sent a letter on Friday to Member Inland Revenue (Operations) of Federal Board of Revenue (FBR) apprising him that in several instances where taxpayers had already filed returns of income manually and therefore they are no more required to file return of income electronically again.

“At present, the IRIS system does not allow any option to file or submit any appropriate reply for informing the commissioner that the return of income has already been filed and so he is now not required to file the return of income in compliance of the notice issued,” the KTBA said.

The KTBA said that in many cases the notices under section 114(4) were issued from tax year 2014 and all subsequent tax years without verifying / considering the fact that the taxpayers had already filed the return of income manually.

The KTBA suggested that the IRIS should contain and allowed an option to such taxpayers to inform that the return had already been filed.

The KTBA pointed out another serious issue where new taxpayers had been asked to file past years income tax returns. The KTBA said that in most of the cases the powers of issuing the notices were misused by the commissioners and such unnecessarily and superfluously issued notices, as a practice, creates lots of hardship for the new taxpayers as they are compelled to file even nil return in compliance of such notices.

It is also observed that the notices were generally treated by the new taxpayers as a punishment for registering themselves with the FBR and not only irritate them and creates hardship for them but is also creating a bad impression of the tax department as a whole.

The tax bar suggested that the FBR should issue directions to all the commissioners that they should immediately stop issuing such notices to all the new taxpayers and issued the notices only after considering the facts on case on case basis.

The KTBA also highlighted issuance of notices for filing tax returns of past years by non-resident Pakistanis, who now shifted to Pakistan and filed their returns as residents.

The tax bar suggested the Member IR Operations to direct all the commissioners that they should issue notice to the new resident taxpayers also after considering the facts on an individual basis.