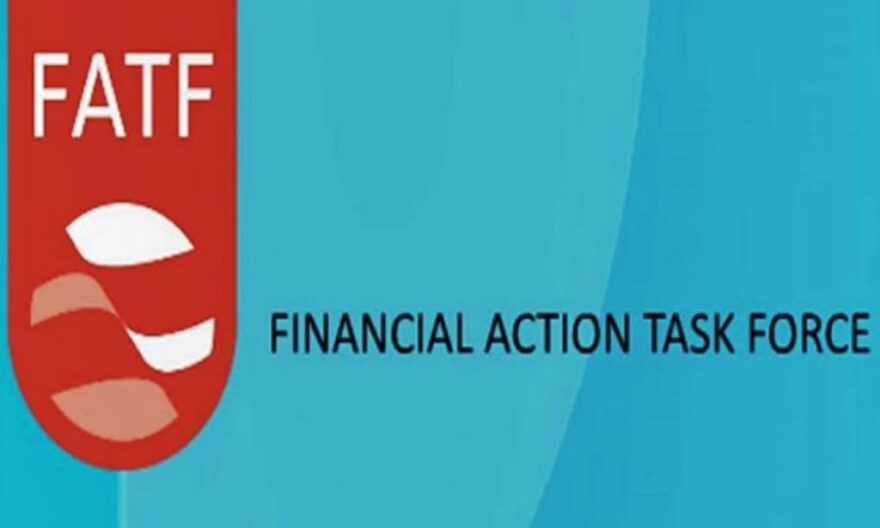 KARACHI: The Financial Action Task Force (FATF) on Friday decided to keep Pakistan in ‘grey list with the announcement that the country needs to do more.

FATF President Dr Marcus Player, addressing a webinar to announce the decisions taken by the plenary in its three-day meeting period, said that the forum has decided that Pakistan “needs to do more” when it comes to fulfilling the requirements set out by the task force.

It was acknowledged that of the 27 conditions that were put forth to Pakistan, 21 have been fulfilled.

To a question, Dr Player said that once the remaining six conditions are fulfilled, an “on site visit” will be approved under which a team from the FATF will visit the country for the next review.

“Our discussions are confidential, and the members decided by consensus that Pakistan needs to complete these six items for an onsite visit to be granted.

“As soon as the plenary decides that Pakistan has completed all the 27 items, then an onsite visit will be made. After that, it will be decided whether the country will be allowed to exit the grey list or not.”

He said that the new deadline for Pakistan to fulfil the remaining conditions is February 2021.

Hammad Azhar, federal minister for Minister for Industries and Production in a twee said that Pakistan has achieved impressive progress on its FATF action plan. The country complied with 21 out of 27 action items now stand cleared. Remaining 6 rated as partially complete. Within a year, we progressed from 5/27 to 21/27 completed items. FATF acknowledged that any blacklisting is off the table now.

“Instead of current Action Plan, discussions remained focused on how Pak can be facilitated for our upcoming 2nd evaluation (MER), due mid next year. I congratulate our Federal and Provincial Teams who have worked day and night even during the pandemic to ensure this turn around,” he added.