KARACHI: Federation of Pakistan Chambers of Commerce and Industry (FPCCI) has recommended to allow immunity to commercial importers from audit.

In its proposals for budget 2020/2021, the FPCCI said that under the last year’s audit policy, the commercial importers who pay advance value added Sales Tax at 3 percent at customs stage were exempted from audit vide Clause 58-E(2) of “Special Procedure for Payment of Sales Tax by Commercial Importers Rules, 2006”.

However, contrary to previous audit policies, this year such commercial importers have not been excluded and as such in the current year, their cases have also been selected for audit.

“This is against the agreement made between the commercial importers and FBR and the government policy to minimize the direct contact between a tax collector and tax payer as it leads to corruption and tax evasion.”

The commercial importers were agreed to pay the advance tax at a higher rate just to avoid hassle, lengthy and cumbersome process of sales tax audit.

Moreover, the importers pay 6 percent advance Income tax under section 148 of Income Tax Ordinance 2001 as full and final discharge of their tax liability. However, they have also been served with Income Tax Audit Notices as well.

The FPCCI proposed that Clause 58-E(2) of “Special Procedure for Payment of Sales Tax by Commercial Importers Rules 2006” as deleted vide SRO No. 592(I)/2012 be included to restore audit immunity to commercial importers and the audit notices served to such commercial importers under Income Tax Ordinance 2001 and Sales Tax Act 1990 be withdrawn. 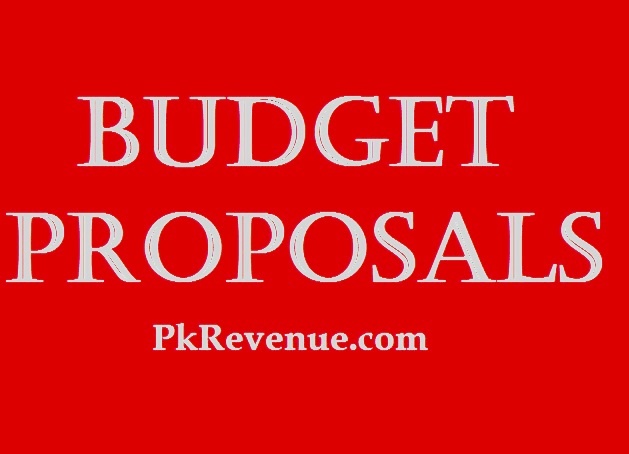 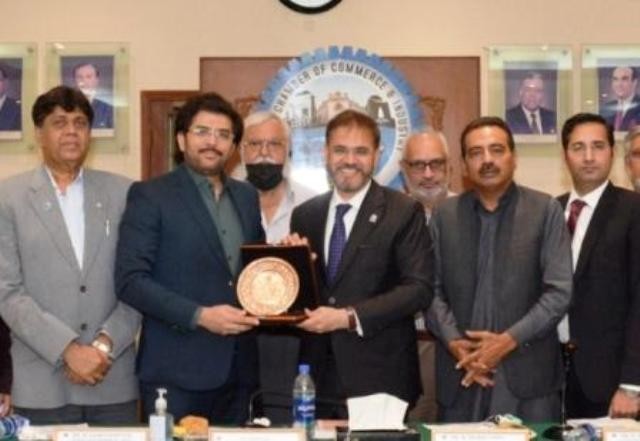 Taxpayers not to worry on system generated past six years audit notices: CCIR

Parliament to approve amendments to SBP Act by September

Harmonization of sales tax to complete by June