KARACHI: The Pak Rupee fell by 11 paisas against the dollar on Monday owing to rise in trade deficit and demand from corporate buyers.

The rupee ended Rs153.66 to the dollar from last Friday’s closing of Rs153.55 in the interbank foreign exchange market.

Currency experts said that the market was under pressure due to significant rise in import bill during the month of March 2021.

The import bill has recorded an unprecedented growth of 70 percent in March 2021 as compared with the same month of the last year, according to data released by Pakistan Bureau of Statistics (PBS).

The country spent $5.63 billion on the imports during March 2021 as compared with $3.31 billion in the same month of the last year.

The experts said that due to quarter ending on March 31, 2021 the corporate buyers were also seen active in purchasing dollars for repatriating profit and dividends to their parent companies abroad. 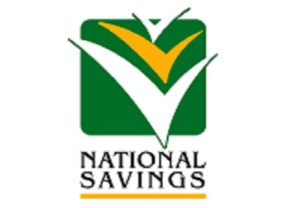