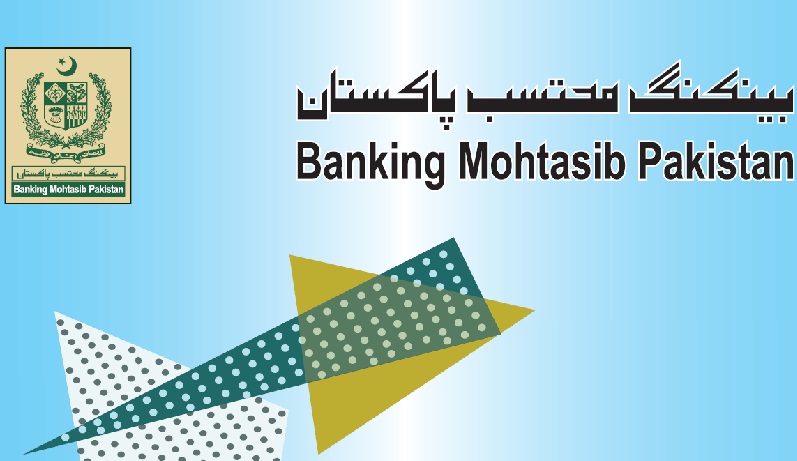 KARACHI: Around 11,174 complaints have been filed against commercial banks during first half of current calendar year, said a report issued by Banking Mohtasib (Ombudsman) Pakistan.

The office of banking ombudsman in its half yearly report (January – June 2020) said that due to more public awareness about this institution as an alternate dispute resolution forum, in the last three years there has been seen an increase of 62 percent in public complaints.

These also include the complaints received at the Prime Minister Portal relating to banking issues. The increase in number of complaints represents the confidence of general public in the working of this institution and the relief being obtained speedily and without any cost.

The recent development in the technological field such as the digital banking, internet banking, mobile banking and ATMs, in the development of the economic activity in the country is enormous.

Unfortunately, a large segment of our society is not financially literate besides, low level of education particularly those living in the rural areas do not have much knowledge about the products introduced by the banks.

Certain fraudsters taking advantage of the innocent people misguide them for their poor knowledge of the latest banking techniques.

All bank are continuously making public awareness campaigns, to discourage their evil designs and guiding the customers not to disclose details of their personal and financial credentials to any unknown person but during past two to three years, a large number of complaints of unauthorized fund transfer were received.

Recommendations in this regard to SBP have been made time to time to protect the depositors hard earned savings.